Infographic using pulsars for navigation; do aliens use these also?

For more information and stills gallery, please turn to: www.erikwernquist.com/wanderers
(Just in case my website runs slow, here is a link to an imgur album version of the gallery: http://imgur.com/a/Ur5dP)

Wanderers is a vision of humanity's expansion into the Solar System, based on scientific ideas and concepts of what our future in space might look like, if it ever happens. The locations depicted in the film are digital recreations of actual places in the Solar System, built from real photos and map data where available.
Without any apparent story, other than what you may fill in by yourself, the idea of the film is primarily to show a glimpse of the fantastic and beautiful nature that surrounds us on our neighboring worlds - and above all, how it might appear to us if we were there.

THIS FILM WAS MADE WITH USE OF PHOTOS AND TEXTURES FROM:
NASA/JPL, NASA/Goddard Space Flight Center Scientific Visualization Studio, ESA, John Van Vliet, Björn Jonsson (and many others, of which I unfortunately do not know the names) 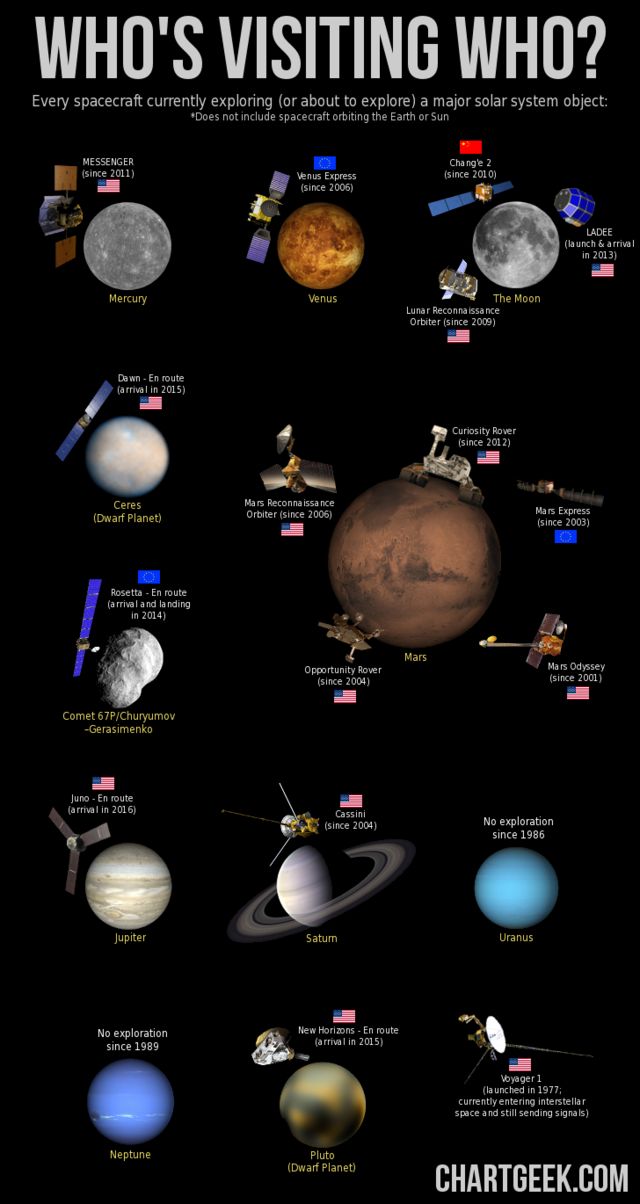 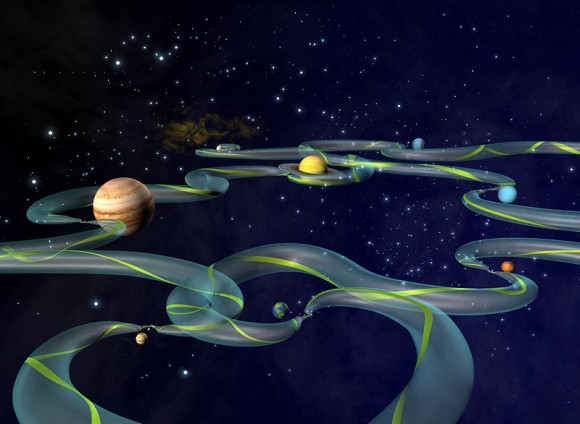 A stylized example of one of the many, ever-changing routes along the ITN. Credit: NASA

The UK is Considering Nuclear Propulsion in Space 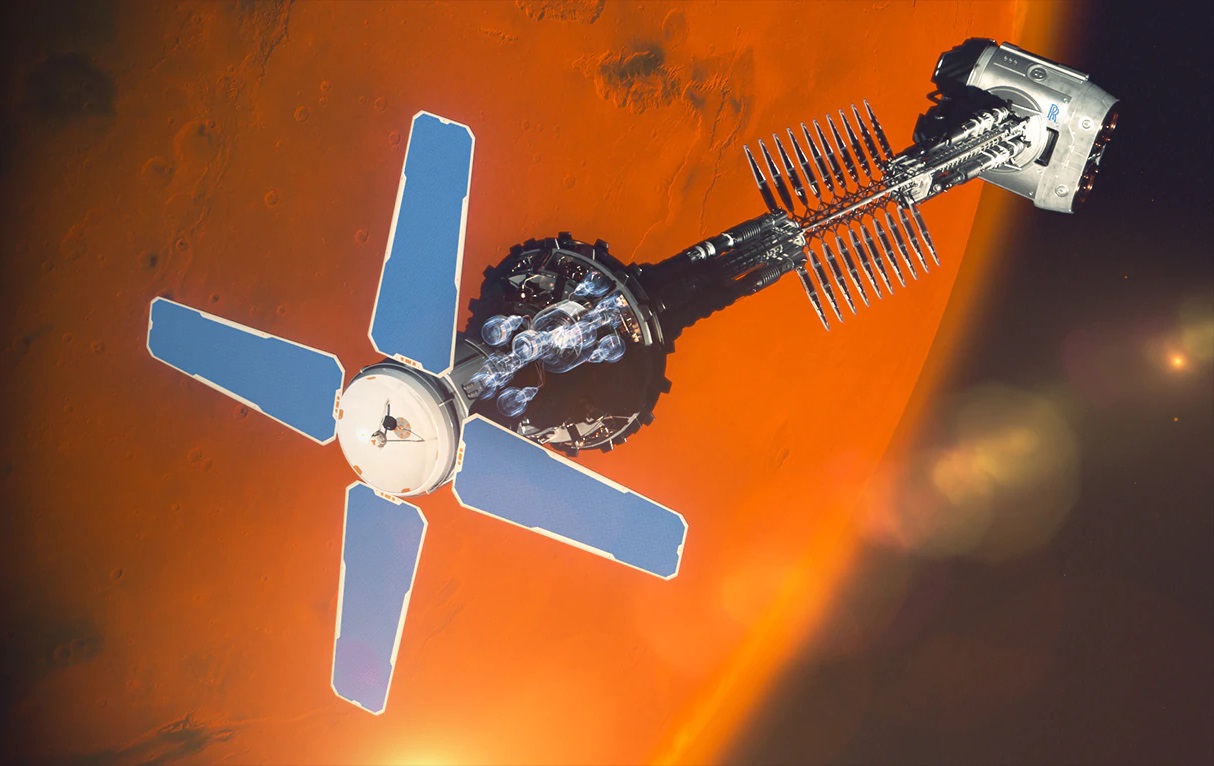 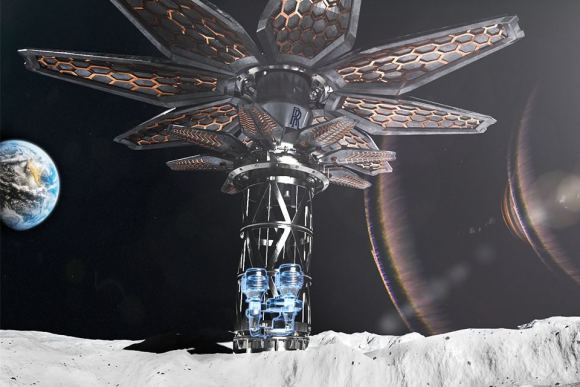 Earth To Mars In 100 Days? The Power Of Nuclear Rockets 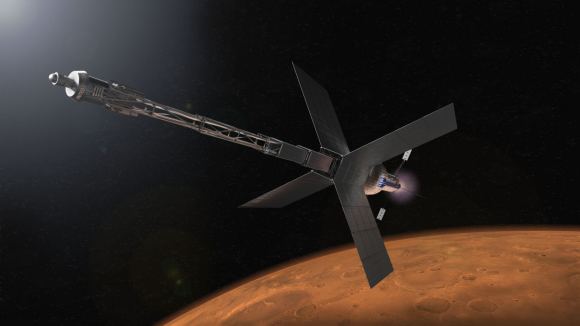 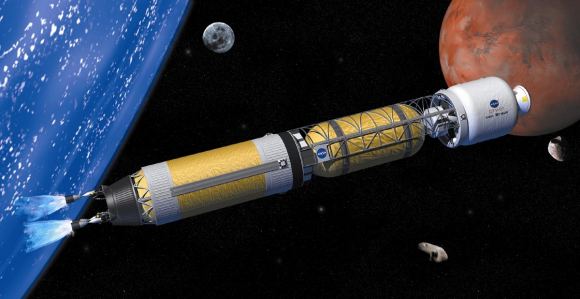 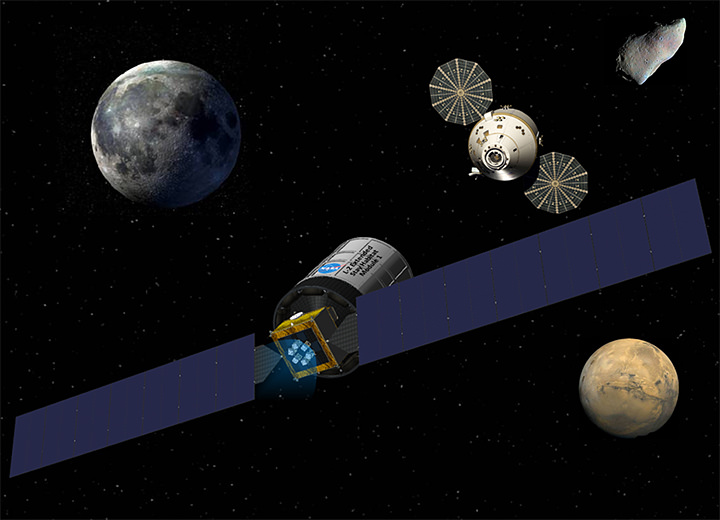 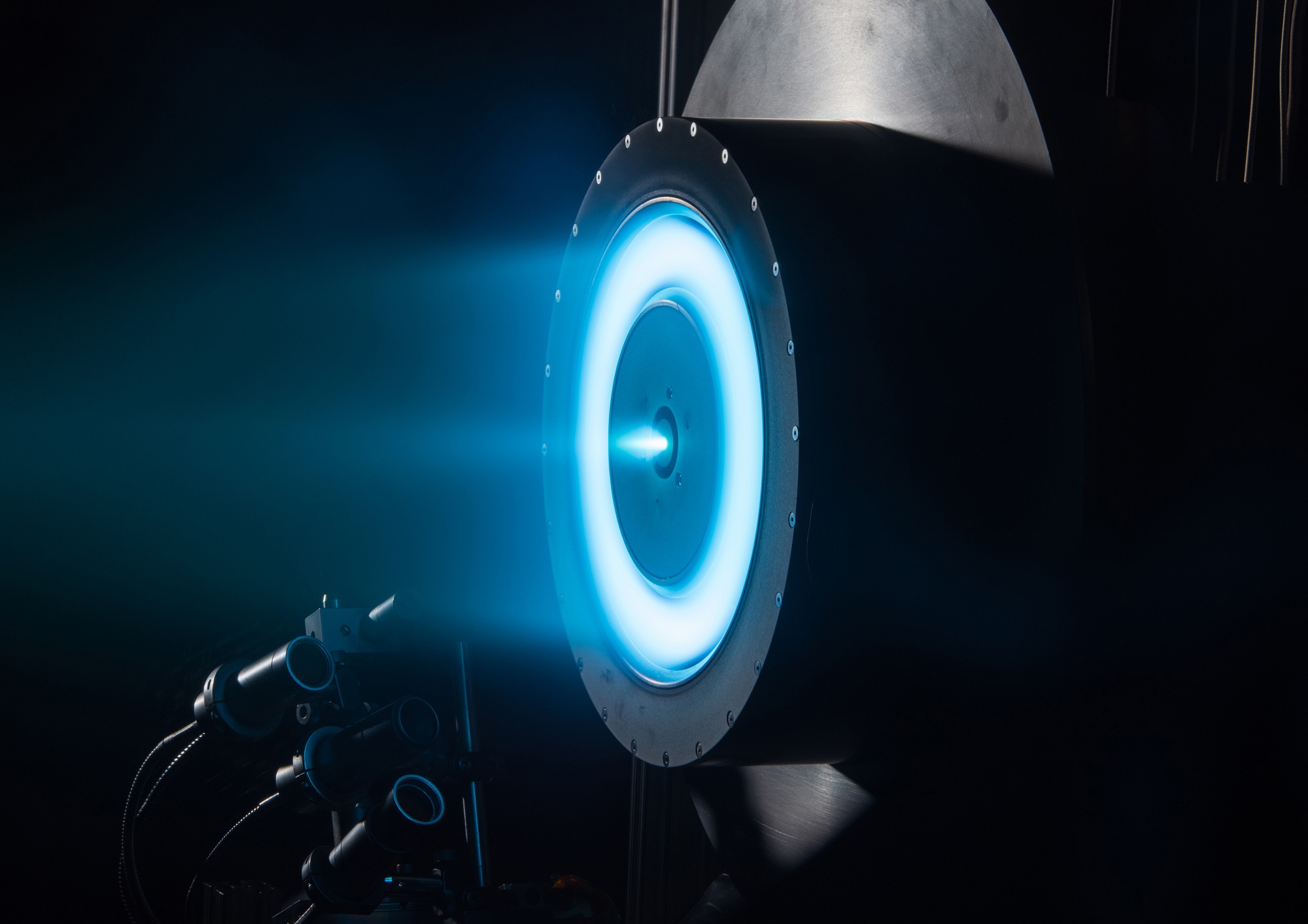 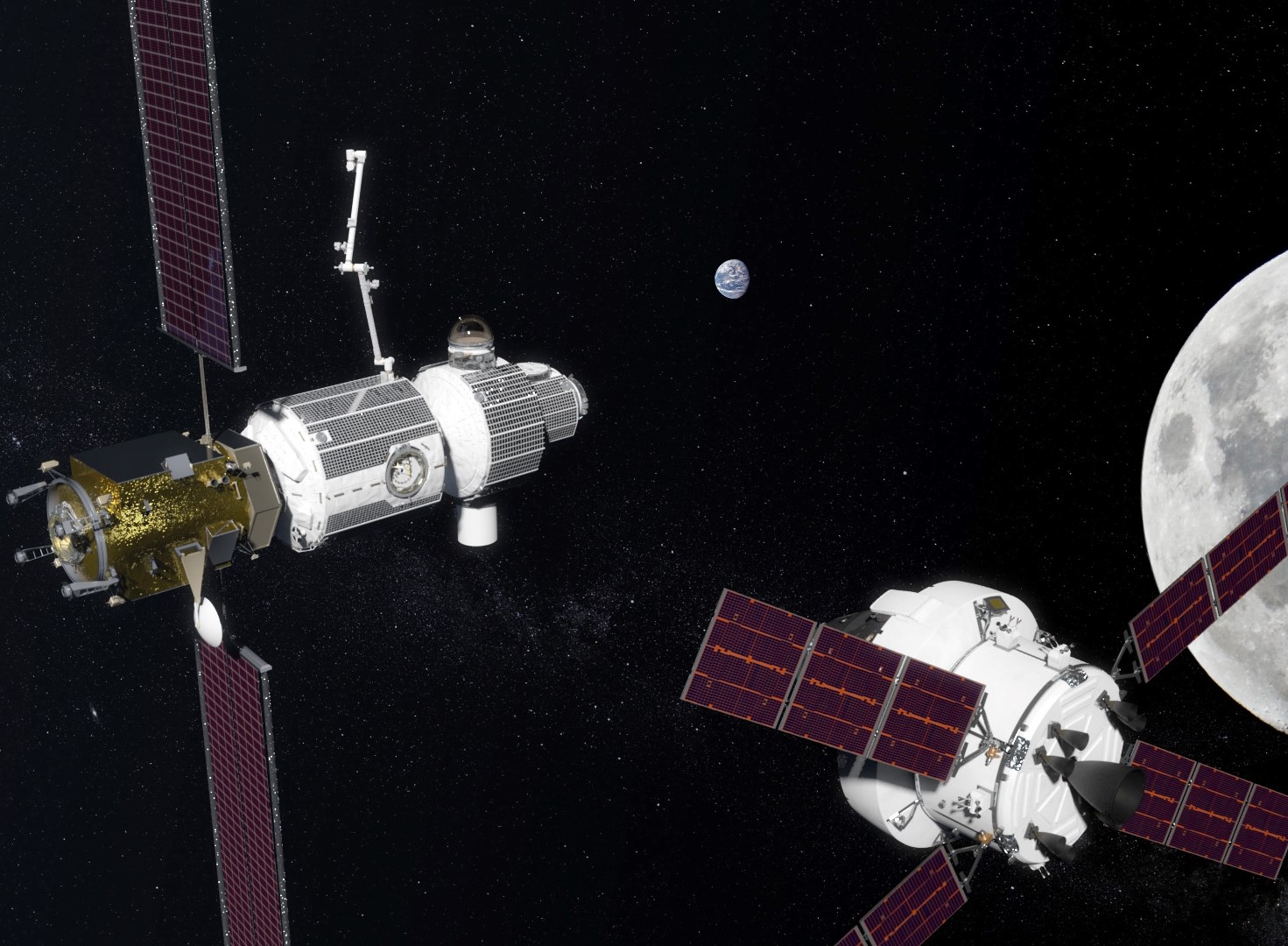 An Army of Tiny Robots Could Assemble Huge Structures in Space 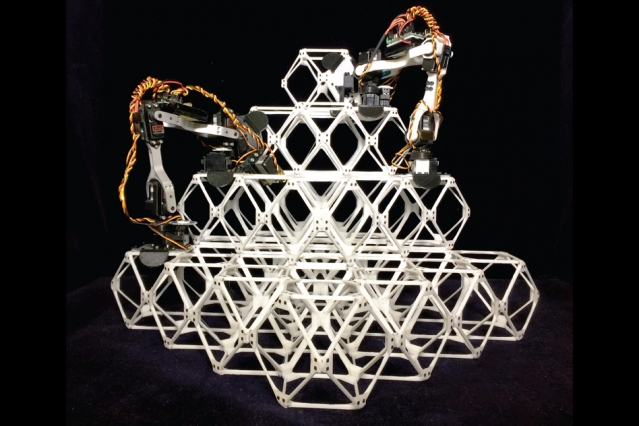 Multi-Agent Discrete Assembly from MIT Center for Bits and Atoms on Vimeo.

Simulation workflow for the multi-agent path planning and inverse kinematics of relative robots.

For a detailed description of the algorithms: https://ieeexplore.ieee.org/document/8769886

Relative robotic assembly from MIT Center for Bits and Atoms on Vimeo. 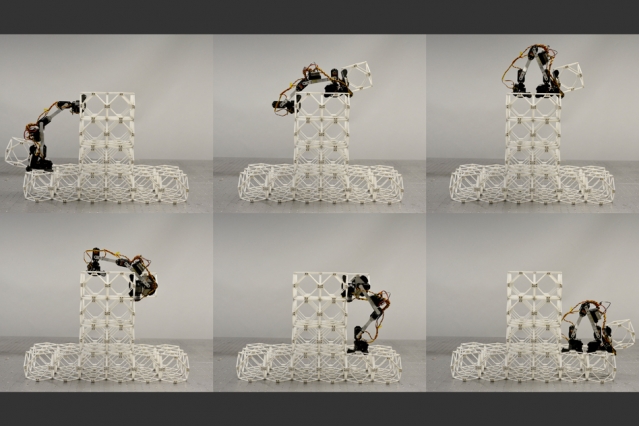 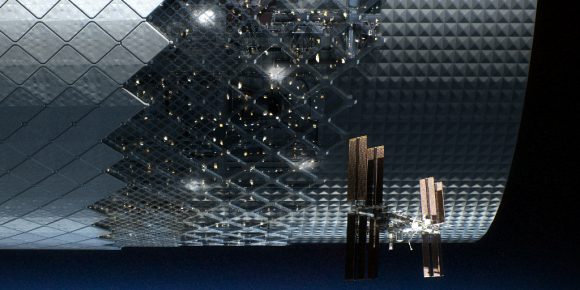 The UK is Considering Nuclear Propulsion in Space