NASA and industry partners will visit New Hampshire May 30-31, to highlight the work being done across the state to build the agency’s new, deep-space rocket and crew vehicle, the Space Launch System and Orion spacecraft. SLS will enable a new era of exploration, launching astronauts in the Orion spacecraft on missions to the Moon, Mars and beyond.

Media are invited to Laconia, New Hampshire, at 9 a.m. EDT, Thursday, May 31, to Smiths Titeflex, a company that manufactures all the external plumbing for all the rocket's engines. For Exploration Mission-1, the first integrated flight of SLS and Orion, four RS-25 engines and two solid rocket boosters will provide the power to launch the rocket and send it into orbit around Earth. From here, one RL10 engine will power the Interim Cryogenic Propulsion Stage -- the part of the rocket that will send Orion and cargo out beyond the Moon. Smiths Titeflex delivered plumbing for the RS-25 engine’s high-pressure turbopumps. All the engines are assembled and ready for the first flight. 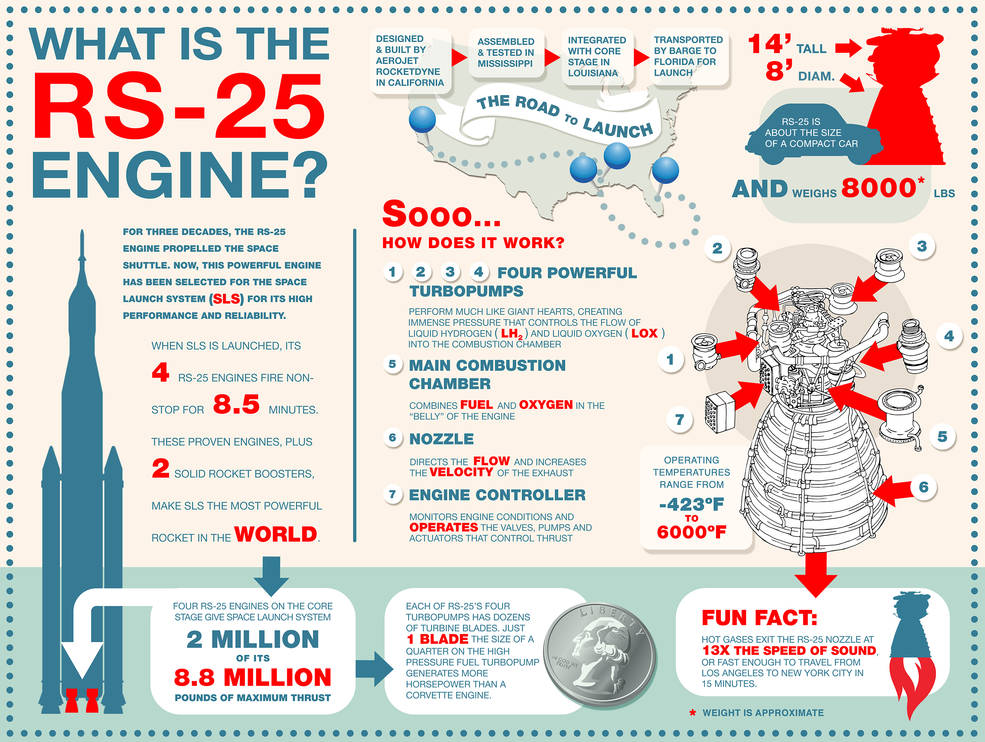 Media will have the opportunity to tour the facility and interview NASA astronaut Butch Wilmore as well as other NASA officials and industry team members. Those interested in participating in the Smiths Titeflex visit must contact Tracy McMahan at 256-682-5326 or tracy.mcmahan@nasa.gov by 3 p.m., Wednesday, May 30.

Teams in New Hampshire and across the country are making steady progress toward the first flight of SLS and Orion with more than 1,100 companies in 44 states working to build or support America's rocket. On Exploration Mission-1, the rocket will send an uncrewed Orion thousands of miles beyond the Moon before the spacecraft returns to Earth.